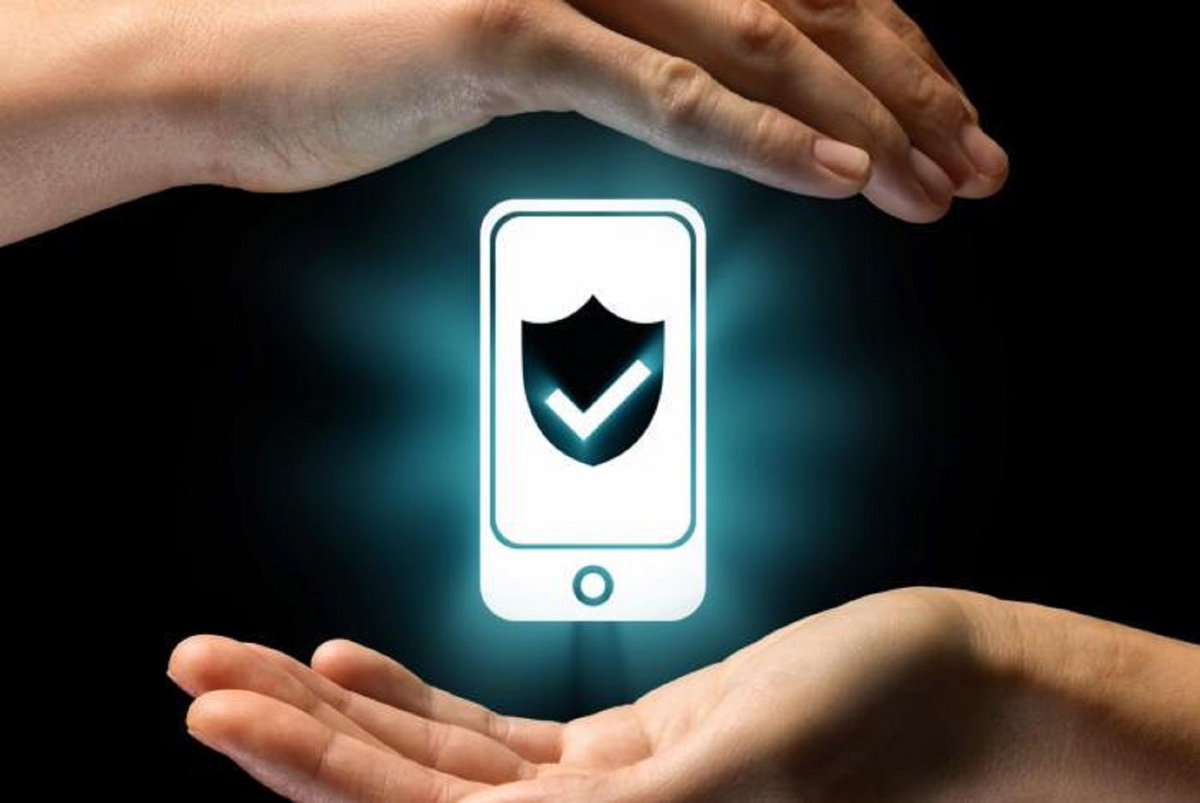 The modern security landscape mandates that mobile application developers adopt strict security protocol implementation to secure their applications. App security helps safeguard applications, the data they use, and their users against all kinds of malicious and harmful activities.

This article will revolve around three core aspects related to mobile app security, i.e. First, the different strategies used for ensuring top-grade app security, second, the tools that can help developers make their applications safer, and third, the security tests that they can run for auditing their app security.

What is App Security?

Application security is the process through which developers make their applications more robust against malicious attacks and threats.

The key to safeguarding your application is to make it secure by identifying security loopholes. The next step is fixing them, and enhancing the security throughout the development process.

These protocols are designed to deal with some of the most common threats to mobile apps like:

Why Application Security is Important?

According to Veracode’s State of Custom Software Security Vol. 10 reports, out of the 85,000 applications they tested for security concerns, 83% of applications had at least one security flaw that could be exploited.

While some applications tested for many more, the research found a total of 10 million flaws with 20% apps having at least one high-level security problem.

In the last 10 years, the number of data breaches has grown increased exponentially. In 2017, Yahoo announced that in one of the biggest data thefts of all time.  3 billion Yahoo user accounts had been compromised in a data breach that occurred in 2013.

Similarly, in 2016, a group of hackers were able to access Uber’s GitHub account. This resulted in a data theft that exposed the personal information of 57 million Uber app users.

There are many other examples of significant breaches. App developers need to ensure that their security measures are strong enough to either stop these threats or to mitigate the impact they can have.

For this reason, we’ve decided to share the different tools and security measures that can make your applications more secure and improve the overall quality of your apps. This helps avoids such malicious activities hurting your company’s reputation and damaging your users.

Let’s define what app security tools are and how you can use them to test your application.

What are App Security Tools?

Application security tools are software that can integrate within your application development environment. They assist developers in making their security protocol implementation simple.

These tools allow developers to run an internal audit in order to catch latent security problems in an application during development.

These tools make apps more secure before the app store auditors see them.

Let’s take a look at some of the top tools used industry-wide for this task:

Mobile Application Security Testing Tools That You Can Use:

OWASP ZAP is one of the most widely used mobile app security testing tools. It is free to use and is actively maintained by volunteers from across the world. OWASP ZAP automatically finds security vulnerabilities during the app development and testing phase. It’s also a very hand tool for experienced testers who can use it for manual security testing.

QARK is a source code analyzer, used for mobile app security testing to serve the purpose of locating security vulnerabilities in Android apps. Like OWASP ZAP, It is a community-powered security tool that is available to everyone and free to use.

It is also capable of providing dynamically generated Android Debug Bridge (ADB) commands. These commands help confirm a potential vulnerability that the tool detects through its analysis.

Devknox provides a unique security functionality that enables developers to find and fix critical security issues while they are writing their code in Android Studio.

It runs security checks for basic mobile security issues. Moreover, developers also get real-time suggestions to fix these issues in the same instance.

DevKnox is a great tool for global security protocol compliance. It makes run-time compliance easier for developers. This saves time and effort on the developer’s end.

Mobile Application Shielding Tools That Can Be Used:

Shielding tools help edit or change an application’s binary code to make it more resilient. It deals with issues such as tampering, invasive monitoring, and code reverse-engineering. This helps companies protect data that is related to their applications, including software assets.

These tools are a combination of testing and shielding. They protect mobile apps against possible reverse-engineering attacks.

It uses run-time instrumentation to detect attacks and block computer attacks. For this, the tools use their own knowledge of the app’s flow and infrastructure.

This includes protecting an application against an SQL injection attack. One example of a product that helps with RASP is Arxan Application Protection.

Data encryption is an important tool that can be used to ensure that the data on your server is kept safe. It keeps the data secure in the case of your application getting hacked.

On the coding side, this can help your data from being accessed and tampered with. This includes file encryption as well as metadata encryption. Developers need to deploy these tools during the coding process or while testing apps.

Multi-factor authentication tools can help your application secure itself by implementing multiple security layers. One of the biggest reasons for hacks is the lack of singular protective layers making the protection walls easy to bypass.

Static testing analyzes code at fixed points during an app development process. This allows developers to check their code for security concerns while they are writing it. It helps ensure that security issues are being flagged during development thereby saving time and resources.

This can be considered as one of the first processes that app developers can use to make their applications secure.

This kind of testing is used to analyze running code. Dynamic testing simulates different attacks on production systems and helps identify complicated potential attack patterns that use a combination of app exploitation systems.

IAST is a hybrid solution. It utilizes tools and its knowledge of the application and data flow to simulate advanced attack conditions. They help reduce the number of false positives and create new test cases to make sure an app is secure.

MAST is designed to test mobile environments and can examine how hackers can leverage the mobile OS and the apps running on it to harm users.

MAST tools use features specific to mobile device-related issues. Rooting of a device, data leakage prevention, and jail-breaking, are examples of such issues.

Think of this as outsourcing your security protocols to a third-party platform.

ASTaaS uses a combination of dynamic, static analysis coupled with penetration testing of APIs, to ensure that your application security is robust and does not have entry points for malware or hackers.

There is no standard procedure for securing an application. The process depends on the type of app security testing and implementation strategies a developer uses.

It varies for different developers or app development companies depending on their comfort.

Here’s a brief understanding of what an app security process looks like in 4 simple points.

1) Security On The Side Of The Programming Language

Programming language security deals with password encryption on the server-side. Mobile applications use encryption algorithms to ensure that any saved password cannot be deciphered easily even if the hacker somehow gains access to it.

While this does impact other aspects of the application, such as speed, it definitely helps secure data.

2) Security For The Application Infrastructure

Within the development of the application infrastructure, data segmentation is used to divide private data that should be restricted from public access from all the other types of general data.

3) Security for Data Storage Through The Application

Similar to the security on the programming language side like Flutter, data storage is also encrypted. While there might still be loopholes in the encryption system, the tools we’ve talked about above can ensure a more robust protection protocol.

Lastly, on the server end with regards to connectivity, information such as social security numbers are always fetched using encrypted tokens. These tokens are set to expire after a preset period of time such as 24 hours.

Moreover, developers also use ProGuard, which is a free Java class file shrinker, obfuscator, and optimizer. It works with bytecode to optimize it and deletes unused instructions. As a result, it closes any gateways that hackers might be able to use to hack into the application systems when connected to the internet.

To Wrap Things Up:

The process of making your applications secure has to be an on-going effort that is done throughout the development phase for achieving maximum effectiveness. This includes testing and post-launch security checks.

Code optimization and app security tools are a few of ways in which developers can secure their apps. This helps them ensure international compliance and to protect the data of their app’s users.