Reasons Why Your App Can Get Rejected By Google Play Store 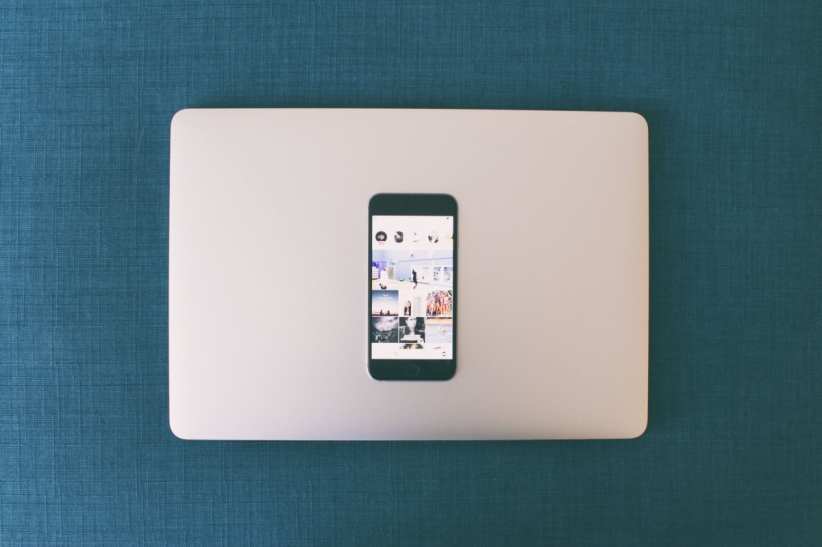 One of the biggest problems that developers face while working on an android app development project is to ensure that the app complies with Google Play Store’s app submission guidelines. Google Play Store is home to the largest repository of apps, with 2.1 million apps active.

As such, Google understands that the platform is also open to ill-use by malicious actors due to which the company has a strict app development and submission guideline. Based on those, Google rejected 55% of Android apps that were submitted to the play store.

Earlier this year, our own android app development team faced some issues with Google’s publishing guidelines with regards to device automation apps, where one of our projects was rejected. Since then, it took a significant amount of effort from our team to understand the reason and find a workaround to comply with those policies, after which our mobile app was successfully submitted to the play store.

Previously, we wrote an iOS overview of why apps get rejected from Apple store and this time around, we are doing a similarly conclusive overview of the rejection process of Google Play Store in this article.

Hence, we’ve decided to highlight some of the main reasons why Google may reject your apps and what you can do to avoid such problems.

Nature of Your Mobile App

One of the simplest checks that Google performs on all apps that are submitted to their platform is to check the nature of the mobile app and its contents. Google highlights certain limitations in its app submission guides, and if your app comes under any one of them, then your app is likely to be rejected.

Some of these are blanket limitations, while others have exceptions. Here’s a list of in-app content that, if deemed as part of your app’s content, will get it instantly rejected from the play store.

Within these categories, while there is a clear ban on apps that allow the sale and purchase of content that is sexual in nature or deemed dangerous such as marijuana or THC infused products, apps that are made for educational purposes, scientific purposes, or artistic purposes are allowed. If you’re in one of these industries, then understanding the line that Google draws here is important to successfully submit your app to their store.

With Regards to Daily Fantasy sports, Google suggests that developers should submit the app rated as AO (adult only), its use shouldn’t be allowed in US territories like cities of New York, Houston, Chicago, Miami, and Austin. where DFS apps are not legal or if the developer doesn’t have a license in territories where licenses are required for Daily Fantasy Sports apps.

In the absence of the above-mentioned sureties, your app will be rejected unless you make adjustments to comply with their terms.

The User-Generated Content of an app is contributed by the users within the app and is visible to at least a section of other users.The kind of UGC that is not allowed on platforms includes content written to explicitly harass, bully, or threaten individuals. If your platform is notorious for housing such content, then it is likely to be removed.

For developers, the guidelines suggest the implementation of a strict UGC moderation system and allow for a user-friendly way of removing and reporting such objectionable content, as highlighted in the app’s terms and conditions.

The app should also safeguard against in-app monetization that promotes or encourages such behavior.

If your app does not have a strong moderation system implemented, then it might be deemed as inclusive for all, including minors, which could be one reason why your app might be rejected.

Google’s stance on intellectual property rights makes it clear that any app that is found to impeach on IP rights of others be its trademark, copyright, patent, or any other proprietary right will not be allowed on their app store. This means that your app has to have a unique identifier, which is quantifiable as your unique selling proposition (USP). If your app doesn’t have a unique identifier, then your app might be rejected from the platform.

If your app is partnering with an existing brand and has the authority to use their IP on your e-commerce store or app, then you have to provide written documentation as proof to ensure that your app is accepted by the play store.

Moreover, and this shouldn’t come as a surprise, but the impersonation of a brand such as a title or logo of your app that can be construed as misleading the audience will also be rejected from the play store.

If your app’s submission establishes a false affiliation with any brand or entity, that is also one of the cases where Google will ban your mobile app.

Optimized Metadata Of Your App is a Must

When publishing your app, developers have to follow a step-by-step process to ensure that the Google play store gets as much clear information about your app as possible.

For this, you have to enter your app’s metadata, which includes details such as the description of your app, the developer’s name, the title of the app, the category of the app, the icon, and a few screenshots of the app’s interface.

Filling this information accurately and completely is crucial for your app’s submission to be entertained. This also applies to user testimonials, with Google prohibiting unidentifiable/anonymous testimonials to the app. 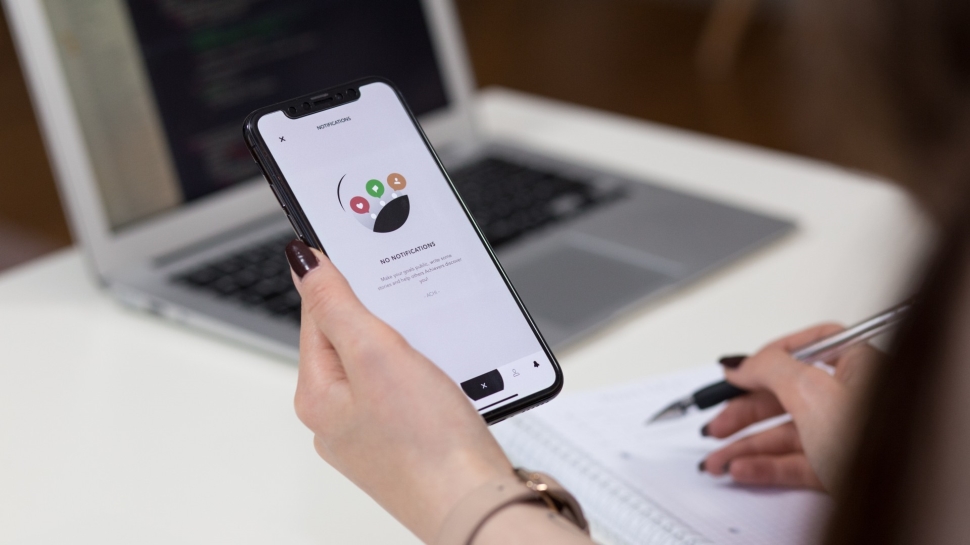 To ensure that such a problem doesn’t appear, the developer of an app has to enter the desired information as requested in Google’s app submission guidelines, as it is one of the primary ways for your users to understand what your app is, in order to make an educated decision of downloading it or not downloading the app.

Much like the google doesn’t appreciate non-unique services on its play store, Google’s content vetting policy also establishes that every mobile app requires unique content with a unique value for users.This means that if your app’s content or copy is similar to another app, then your app is likely to get rejected. If your content is copied from another app and doesn’t showcase its uniqueness in its description, then Google will simply label it as repetitive and not entertain your request for app submission.

Google extends a similar policy towards an app’s functionality. If there are multiple apps by the same developer that offers a highly similar experience and functionality, then Google might consider your app as spam.In order to overcome this, you can consider developing a new app altogether, which amalgamates all of the different features into one fully functional mobile app.

At the end of the day, whether it has to do with your apps functionality, user-experience, or content and description, Google wants you to craft something unique that delivers the kind of value other apps don’t deliver. If your app doesn’t meet the following criteria, then you might want to consider pivoting from your original idea, or else your app might get rejected upon play store submission.

Saving the biggest reason for the last, and also the component on which our team had to struggle for Google’s approval the most in the last few months is the privacy and security policy for app submission. It is one of the leading reasons why mobile apps are rejected from the Google play store and also the hardest one to find a workaround for.

Google’s goal with its platforms is to provide a secure environment to its users, safe from any malicious activities, deceptive strategies, and misuse of personal data. For this, they enforce strict guidelines for the protection of user privacy and user data.

The following are the privacy/data security-related reasons why your app might be rejected from Google’s app store.

While working on a project, our team came across a roadblock with regards to satisfying Google’s demand for providing a use case for our app for which it required access to a user’s phone logs.

Our teamwork intensively to create different use cases to showcase why accessing the phone logs was important for the apps AI to learn user communication pattern to mimic it based on pre-set triggers. Since the app’s main feature was the automation of menial tasks such as sending messages or auto-responding, we had to integrate our feature as part of the native messaging and phone app for android for Google to finally accept it.

For Google, privacy was of the utmost importance, and as a company, we understood the need for it and had to work around to comply with their data security and privacy protection policy.

I hope this gives you a holistic understanding of the many reasons why your android mobile app might get rejected from Google Play Store. There is a wide range of issues that developers have to keep in mind to ensure that their app complies with Google’s protocols and facilitates a swift submission process to the Google Play Store.