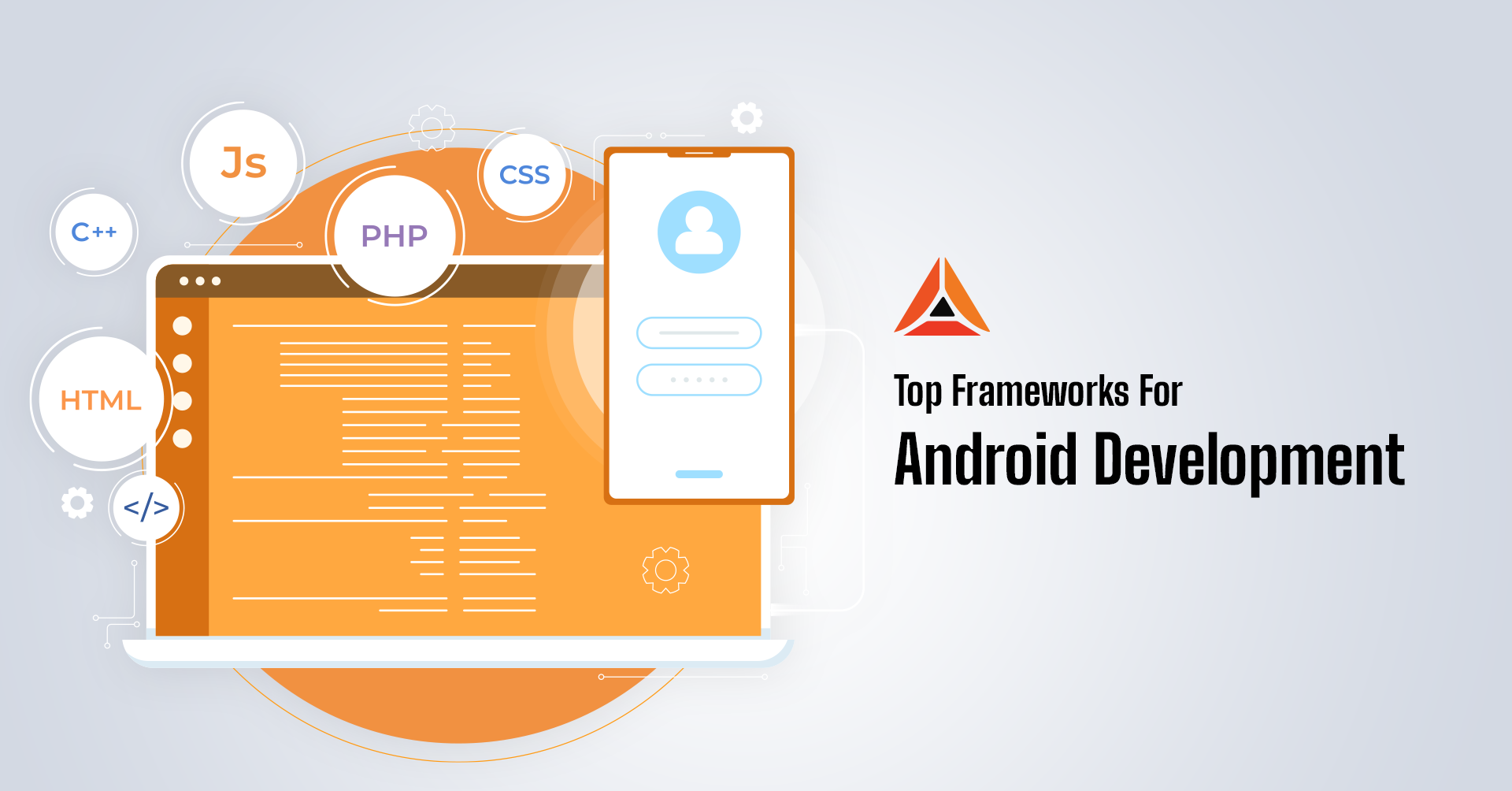 While there are different Android development frameworks available, this article covers the top 3 because of their developer-friendly nature, cross-platform capabilities, community and global popularity. 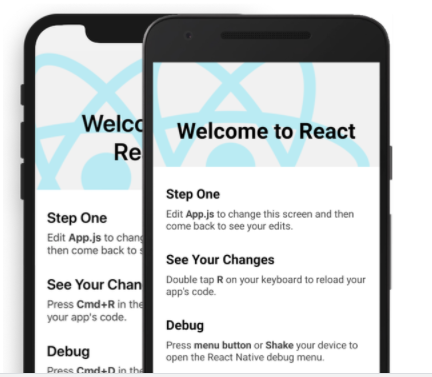 While we consider it the best Android framework because of its capabilities in JavaScript, mobile app developers around the globe use React Native to build applications for iOS, Web and Windows too.

It is a developer-friendly framework considering it requires you to write only one code, and use it on any other platforms you like. This means you can use a single codebase to create a truly native app, while always having the option to use it on other platforms.

Part of React Native’s app development popularity as an Android framework comes from the time and cost advantage it provides to the developers. Currently, 38% of global custom software developers used React Native in 2021 (Statista).

Flutter outruns a lot of Android frameworks for its focus on user experience. Flutter is an open-source, object-oriented app development framework created by Google in 2017. The framework is written in Dart, a programming language popular for its focus on User Interfaces.

While Google has always advertised Flutter as a framework for ‘beautiful native apps’, global developers are all the more impressed by its cross-platform capabilities. 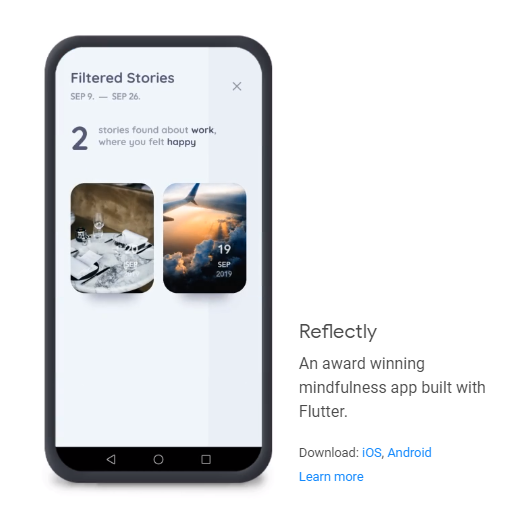 While it was created to help developers build native to platform-independent applications with a single codebase, Flutter now has dedicated benefits for three parties:

Appreneurs: Flutter as an Android framework minimizes the barriers to entry in the app market. Think of an epic app idea and get it developed on Flutter. If you’re a newbie appreneur, a startup or have considerations for time and budget, Flutter is the best fit because it gives you options: either invest in a native app (Android or iOS), or a cross platform application and use the single codebase to update or launch a platform-specific application in future.

App developers: Flutter reduces the development time and allows for real-time changes in code, testing and debugging – exactly what an Android framework is supposed to do! 42% of global software developers used Flutter in 2021 (Statista).

Businesses: Android is already a super lucrative road to app development. It has biggest chunk of smartphone users and is the leading mobile market. Flutter’s core focus on UI and UX brings along competitive advantage for businesses who either want to gain operational excellence or boost customer experience on Android.

From logical standpoint, for businesses that outsource their app development, Flutter is a means for getting more apps for the price of one, because Flutter apps, as we have mentioned earlier, use a single codebase for platform-specific as well as platform-independent solutions.

More importantly, Google has already rolled out the beta of Flutter’s newest version: Flutter 2.5 and it’s coming with extended support for web and desktop applications, design for Android and text shortcuts. This update is all the more relevant now when brands are becoming platform-independent and want to give an equivalently significant user experience to their consumers across different devices.

In addition to Google’s Smart Display features, Flutter is used by eBay, Tencent, Alibaba, Sonos and Capital One. Fintech giants Square and Nubank are also using Flutter as means to scale their mobile development. Automobile giant, BMW is also leveraging Flutter for establishing the technical architecture of its My BMW app.

Inspired by all these tech giants and how beautifully their apps turned out, Tekrevol’s mobile app developers have also built three of our major hits, Stop Vaping Challenge, AMJ Wellness and TeeMates on Flutter.

Ximarin is an open-source Android framework launched by Microsoft in 2011. It is an important part of Microsoft’s .Net platform. Most apps powered by .Net today have utilized Xamarin capabilities either for the ready-made code snippets or for the design assets. 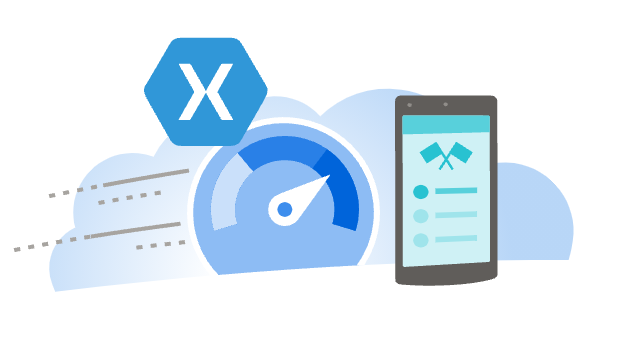 While Xamarin has most capacities developers look for in Native Android frameworks, only 11% of global developers used Xamarin and it lost against Flutter and React Native in 2021. There are two reasons behind this major shift:

Xamarin is not a bad choice for Android framework if you are up for building an app from scratch. But if you need superb user experience, animations and game capabilities, the first two development frameworks might hit the right string.

While React Native and Flutter already have a cut-throat competition in the development community, Tekrevol’s pick is Flutter as the best Android framework.

That’s because it gives our developers the freedom to be as creative with their User Interfaces as they wish. More importantly, it gives our tech partners the ability to launch their applications on conventional as well as emerging platforms with growing audiences.

We believe real innovation happens when your users don’t have to switch between devices to use their favorite app. And Flutter does just that for our clients.