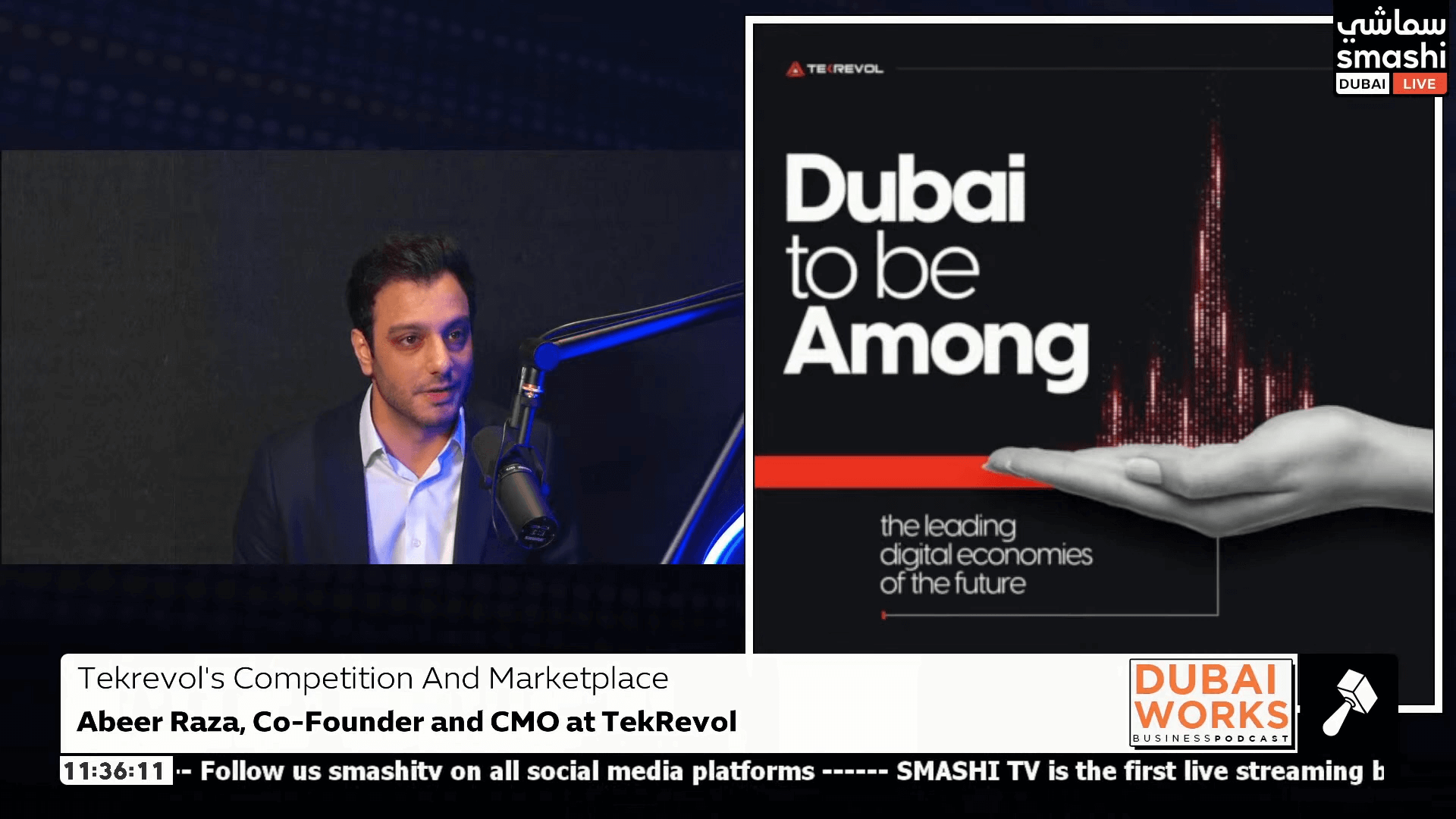 In the TekRevol x Smashi TV Business Podcast, Abeer Raza, Co-founder and CMO of TekRevol, embarked on discussing his entrepreneurial journey of building a successful technology startup from scratch that recently got listed in the Inc. 5000 fastest growing companies in the United States.

He further shared TekRevol’s upcoming plans and roadmaps to becoming the next Unicorn in the technology industry and the importance of the GCC region in making this a reality. 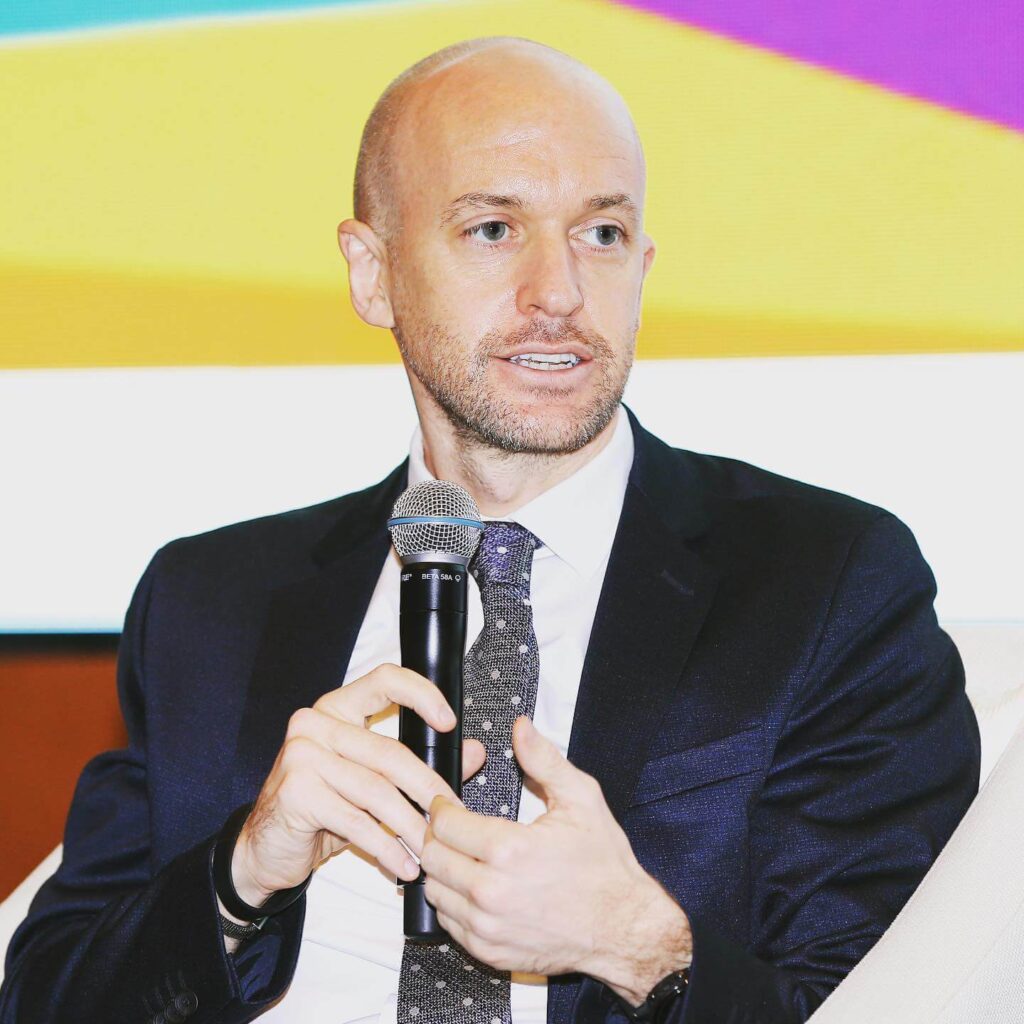 Today’s host Richard Fitzgerald is the CEO and Founder of Augustus Media, a reputable digital media company in Dubai. The interview was conducted on Smashi TV, an online streaming service dedicated to interviewing entrepreneurs in Dubai about their innovative products and services.

Abeer was associated with a Fortune 500 company in the US before co-founding TekRevol. Moving to the US and earning a decent livelihood would have been plentiful for anyone coming from such humble beginnings, but not for Abeer! 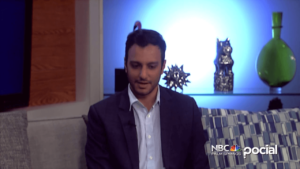 He felt his entrepreneurial spirit would never let him settle, and his ideas and vision of building something meaningful would all go in vain. Thus, the start of TekRevol.

The name TekRevol is a combination of ‘technology’ and ‘revolution.’ It perfectly aligns with Abeer’s idea of founding the most customer-centric technology company that helps businesses experience exponential growth by leveraging technology. Hence, the name TekRevol.

The host Richard Fitzgerald asked Abeer why he chose to further expand their operations in Dubai when most of their clients belong to the US, to which he replied,

“Dubai is a thriving city with plenty of futuristic approaches; technology is integrated into everything here. It wasn’t acceptable for us not to explore Dubai’s landscape. Since Dubai has been a hotbed of innovation for the past couple of years, we plan to turn our Dubai office into the foothold of TekRevol.”

Besides Dubai and other regions in GCC, TekRevol has offices in Kyiv, Karachi, Miami, Newark, Houston, and NYC.

Abeer shed light on how TekRevol went from a merely $2000 startup to a $10 million company. He said that it was sheer determination and his team’s hard work that got them listed among the fastest growing 5000 companies in the United States.

He further added that Inc. 5000 was just the tip of the iceberg! TekRevol is set to scale exponentially by bringing in more passionate entrepreneurs under the umbrella of Revol Ventures and guiding them with proven frameworks and methodologies to achieve exponential growth!

While answering the following milestones, Abeer said, “We want to be the next Unicorn in the technology industry. We are progressively onboarding billion-dollar clients to our portfolio and expanding our physical offices into every major tech city of the US, GCC, and other corners of the world. But most importantly, we are investing in our people and their groundbreaking ideas that can transform the world for good. TekRevol will be a billion-dollar company in the upcoming years, and we are ready to go above and beyond to make that happen!”

The Need for Physical Offices

Abeer mentioned that it has always been TekRevol’s approach from the start to acquire a physical presence where they do business. Although acquiring physical offices require substantial capital investments, this approach has helped them build credibility, gain the trust of their valuable clients, and stand apart from companies indulged in a never-ending rat race.

Our approach has been pretty straightforward from the start. Instead of spending thousands on paid marketing and tricking clients by acquiring top searches through search engine marketing, we invest in PR and CSR and build trustworthy relationships with our clients so that other people can vouch for us.

The Scope and Potential in Dubai and the GCC Region

Technology has played a crucial role in transforming Dubai into the modern world’s headquarters. Like Dubai, Abeer believes that GCC is an emerging market for technology entrepreneurs to make their marks since technology is embedded in its infrastructure.

Abeer embarked on the struggles and hardships TekRevol faced starting in Dubai, despite having a well-established business in the US and a stellar online reputation on credible platforms like Clutch and Good firms. He said it was a new experience setting up their operations in Dubai.

Why Transition to Incubation Hub? 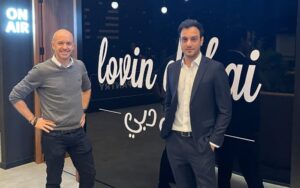 Richard Fitzgerald concluded his interview by asking why TekRevol wants to step into the venture capital market and set up an incubation hub despite having a successful journey in the servicing industry. Abeer replied,

“As much as we want to onboard billion-dollar clients to our portfolio and help them streamline their business operations, we are equally excited about partnering with passionate entrepreneurs to create a sustainable, technology-oriented future together.”