How Many Types Of Apps Are There?

If you are planning to get an app developed soon, you should know what types of apps are there before letting the Android or iOS app development company you hired, to get started on the project.

This will allow you to know exactly which type of suits your purpose in the best manner possible.

The 3 Different Types of Apps:

Just as the name suggests, this particular type of app is developed to function on just one OS primarily. This is what makes them “Native” to their OS. If you are building a Native app for any particular OS like iOS or Android or even for Windows, this app will work on that platform only. You can never use a Native app on any other OS other than the one of its origin.

This is not too difficult to understand. If you are iPhone or an Android user, you will know that there is no way to download an app primarily meant for Android on your iPhone or iPad device, no matter what you do. 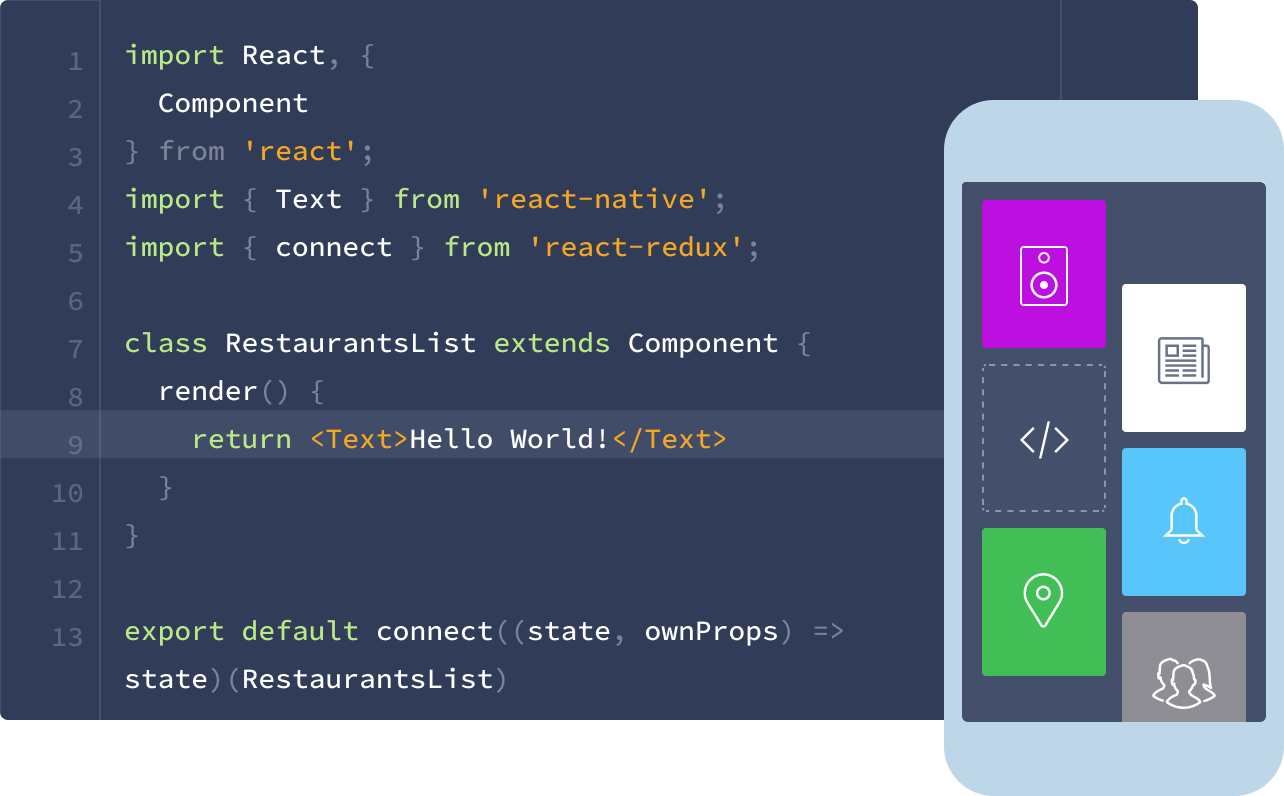 Developers have a lot of options when it comes to choosing a coding language for the development of a Native App.

Native apps generally are much better in terms of performance and offering a stellar experience to users. This is because Native device UI has been used by the app development team, thereby allowing them to purpose the app to suit the OS more perfectly, along with access to a large number of APIs. Target audiences of any particular niche can most easily be serviced by Native apps.

The only con here is that Native apps are much more expensive to develop and run than other types of apps. They require higher investment from developers for very obvious reasons. If you want a similar app for a different OS, you will need to build a native app separately for that platform, and despite the fact that both of these apps are same, you will need to manage both of them differently, resulting in higher costs in terms of things like maintenance.

Hybrid Apps are a combination of native apps and web apps, with the underlying functionality of a web app while the front end resembling that of a native app.

Multi-platform web technologies like Javascript and CSS are used to develop all types of Hybrid Apps.

Consider Hybrid Apps as a “Minimum Viable Product”, since they offer you the easy route to gain access to an app that feels like a Native App but doesn’t require the same amount of effort that would be necessary for developing a Native App. 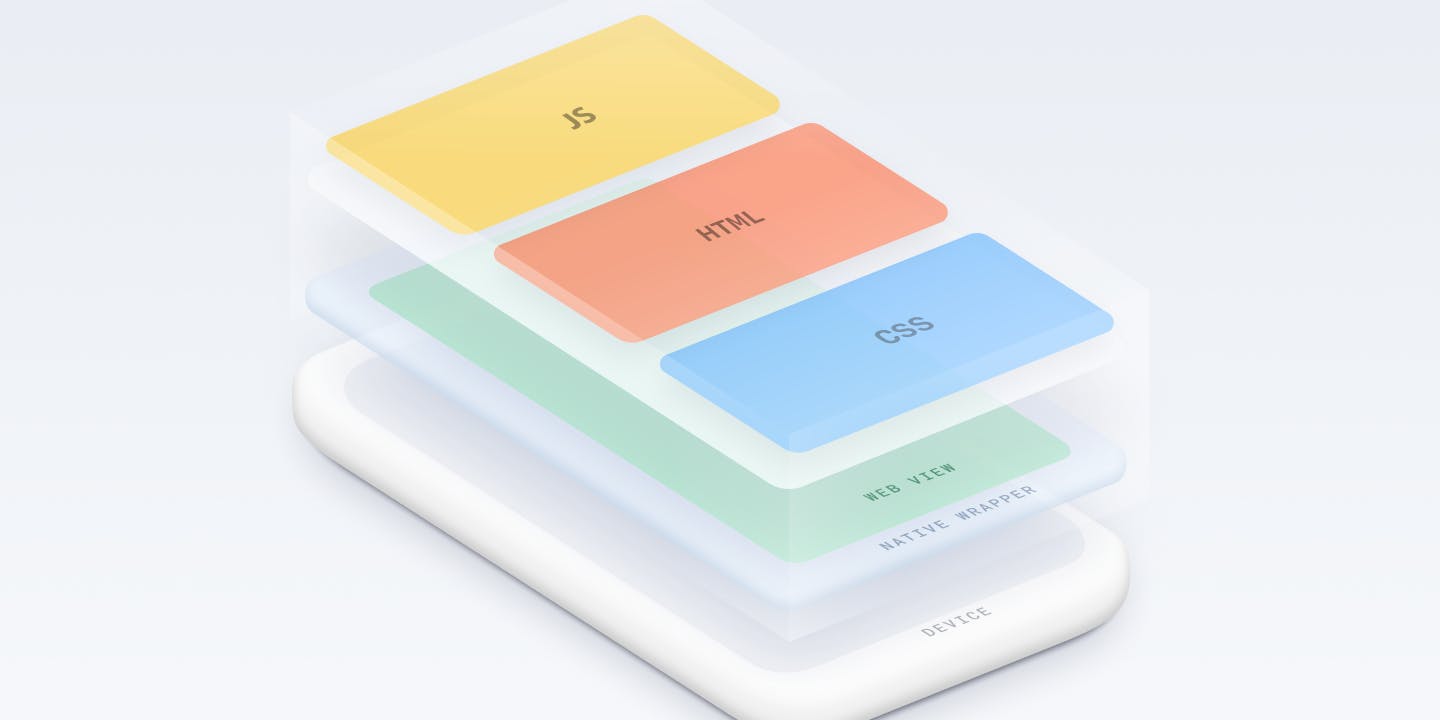 The biggest advantage of Hybrid apps is that they are not difficult to develop at all. Every Hybrid App has a single code base. This makes it a whole lot easier for developers to run tasks like rolling out updates. It also allows for the maintenance of the app to be relatively cheap.

You can also put in server types of APIs in Hybrid Apps like geo-location or gyroscope based ones.

If you are thinking that Hybrid Apps can match the performance levels of Native Apps, then you are sorely mistaken.

One major caution here is that, despite the fact that Hybrid Apps can work on more than one platform, major design issues will arise in making this possible and the app will not be able to retain its uniform look if it’s placed on two platforms simultaneously.

While Web apps look quite the same as native apps, they are actually not very similar to them. Software applications that require a browser to run, Web Apps are quite popular these days owing to the vast majority of eCommerce sites in the digital space nowadays.

Web Apps can be developed using the same set of coding languages you would use for coding a website like CSS, Javascript and HTML5.

They are in actuality not “Apps” since they don’t require to be installed on your device in the same way as a native or Hybrid app does. Even if there is an “install” option for a web app, it will just make the service save a bookmark on your browser and nothing else.

Consider Web Apps are an evolved version of a website that has been designed in such a way that you can use it as an app without having to store or install it on your device.

Amazon is perhaps the best-known example of a Web App out there.

The biggest advantage of Web Apps is that a user can access them from anywhere and from any device as long as there is an internet connection. The issue of personal data retrieval is handled by keeping data stored in a server. However, this advantage can turn in to a big disadvantage if the user doesn’t have a very good internet connection. As a developer, you will also not have too many options in terms of API integrations.

Also, if you use different browsers for accessing the same Web App, there can be some issues in design and functionalities because of the underlying browser support features.

The type of app you choose to build for your business or niche depends greatly on your requirements, budget, and the type of industry you are making the app for.

Some firms have a quality preference while others look to gain a working product with a minimal amount of investment, so the choice is yours here and if the company you hire for your Android or iOS app development is good enough, then no matter which app they develop, they will definitely make sure that it suits your purpose.